Thursday, June 30th was a historic day in Washington DC as hundreds from around the country gathered to protest the Supreme Court decision to overturn Roe v. Wade. The autonomy to make decisions about one’s health, body, and sexual life without fear and violence is a basic human right, no matter where you live. Yet, our nation has gone backwards on our right to abortion, calling us to DC to join in solidarity on an issue that will affect many in our community. 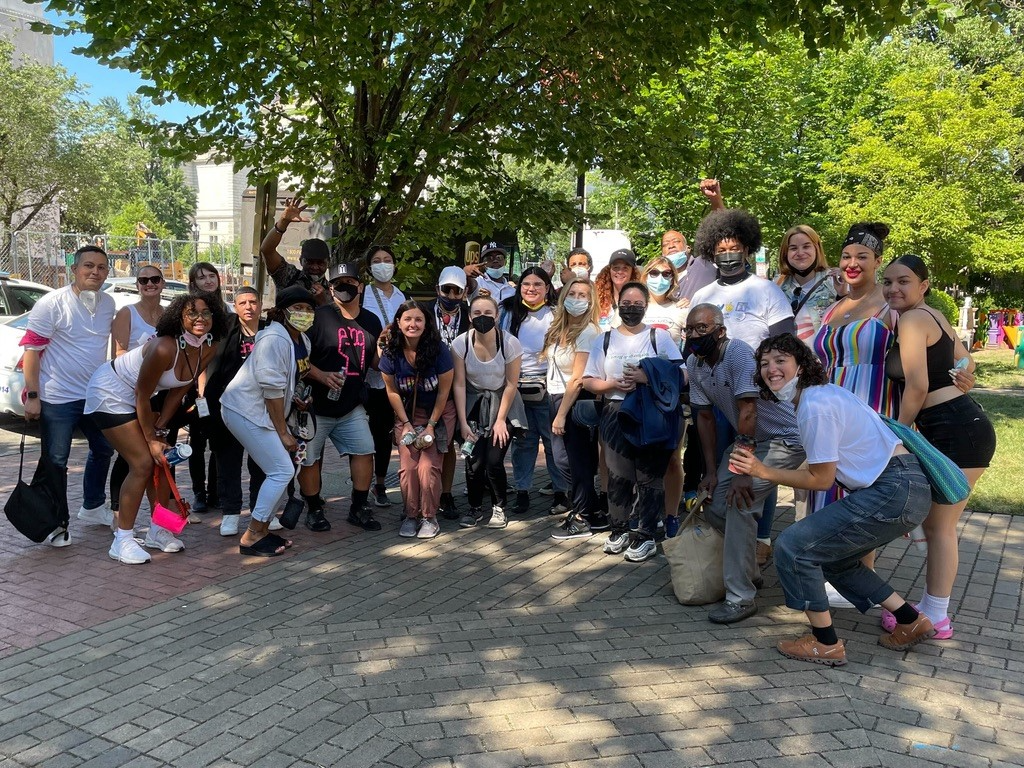 Our group of Housing Works staff and clients piled into a bus at 4:30AM, and joined Center for Popular Democracy organizers, Working Families Party, Planned Parenthood, and others to demand abortion access for all. On our bus we had folks ranging from 17 to 80 years-old and everywhere in between.

We first gathered in a church that has historically embraced all peoples, where we heard from aspiring leaders including Tarana Burke, an activist who started the Me Too Movement; Analilia Mejia and Ana Maria Archila of CPD; and Reverend William J. Barber, faith and hope leader, and co-chair of the Poor People’s Campaign. 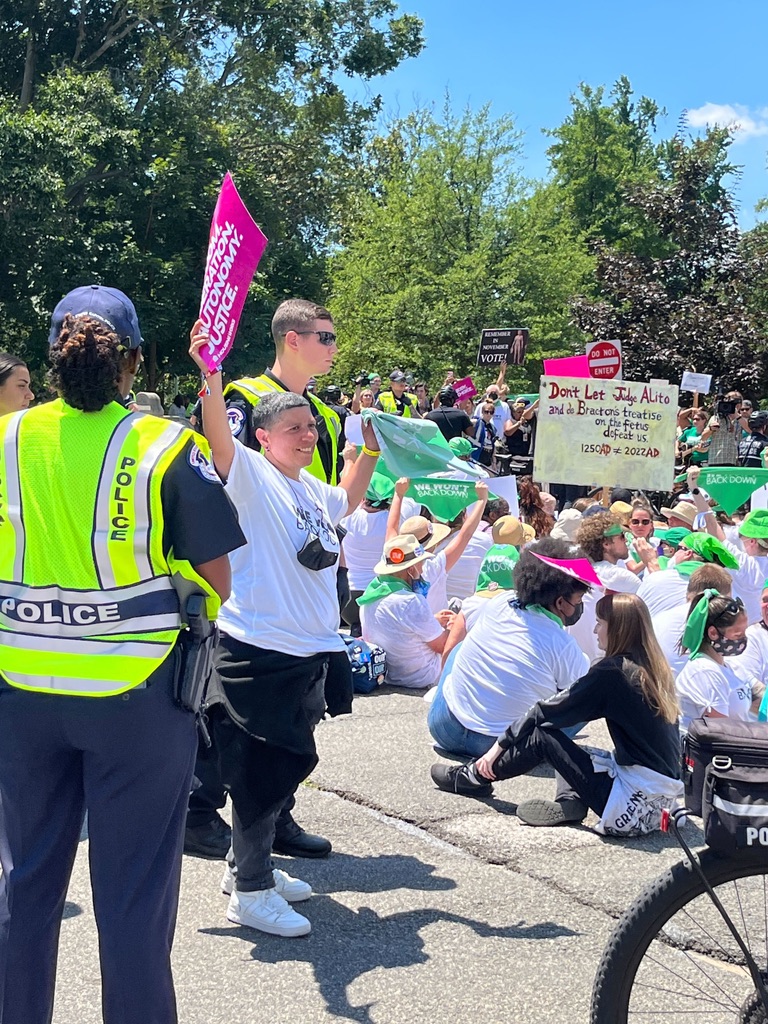 Our short march then kicked off, followed by 180 people taking arrest by sitting on a hot asphalt street while our crowd sang and chanted. Planned Parenthood participated in civil disobedience for the first time EVER. We saw a father take an arrest while his children and wife stood on the sidelines in support. Another woman watched while nursing her 10-week old in the shade. 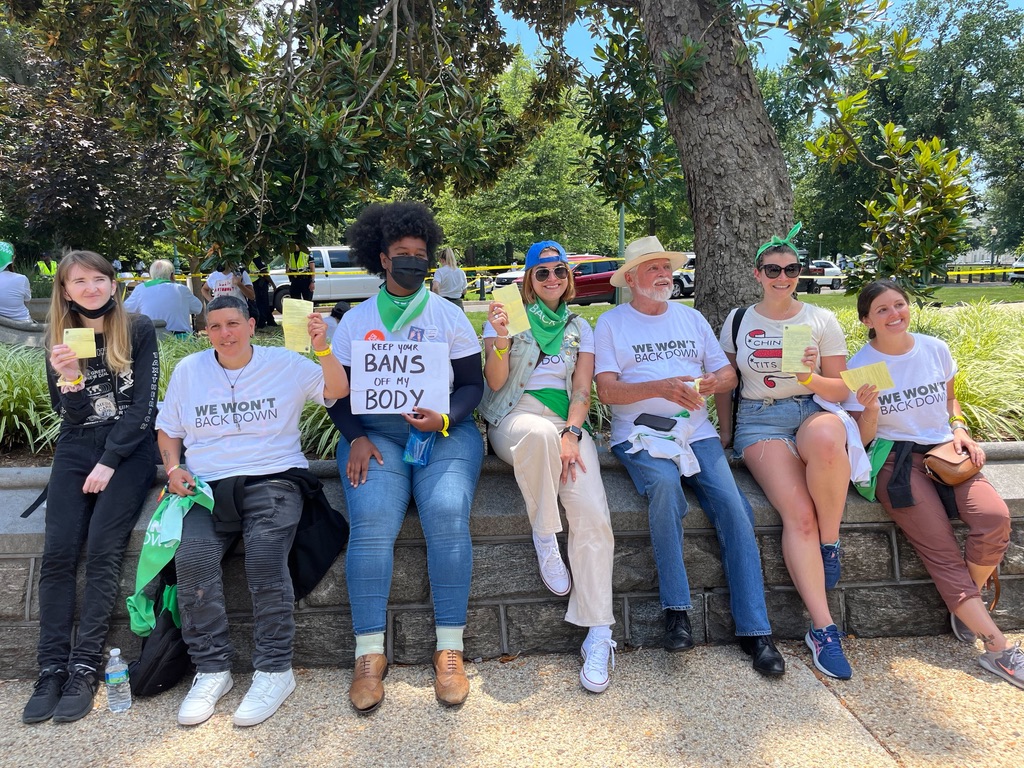 A special shout-out to our 7 Housing Works community members who put their bodies on the line and were arrested to highlight the crisis: Angie Connors, Rosalind Casillas, Caitlin Krenn, Kaitlynn Smith, Carissa Pelzel, Senayt Tassew, and Charles King!